Now if you shine and wax your new sedan
And want to keep it lookin' showroom new
Some roads are out to get you
And I’m here to say there’s nuthin you can do
Cuz there’s rocks and sticks and road trash - and potholes deep and wide
That’ll mess up your alignment, ding your windows, scratch the sides...

Well, there’s this road in California
That’ll take you up the Kern River canyon
It’s a gnarly road that twists and turns
And gets upon the nerves of your companion.
As it narrows down to one thin lane in this pothole ridden spot
A sign reads “Road Narrows” - and you’re thinking “Down to WHAT?”\

Now there are roads across this country
Where the view can take away your breath
But if you don’t pay attention
One might throw you off a cliff down to your death.
Cus a guard rail might be missing when that sun gets in your eyes
And your Chevy being airborne just might come as a surprise...

Well sometimes you’re asked to make a big decision
That you just know is gonna hurt
Cuz you see one way you’re out of luck
And the other way could actually be worse
You try to minimize the damage, keep your head down, toe the line
Just keep the faith and know that in the long run you’ll be fine... 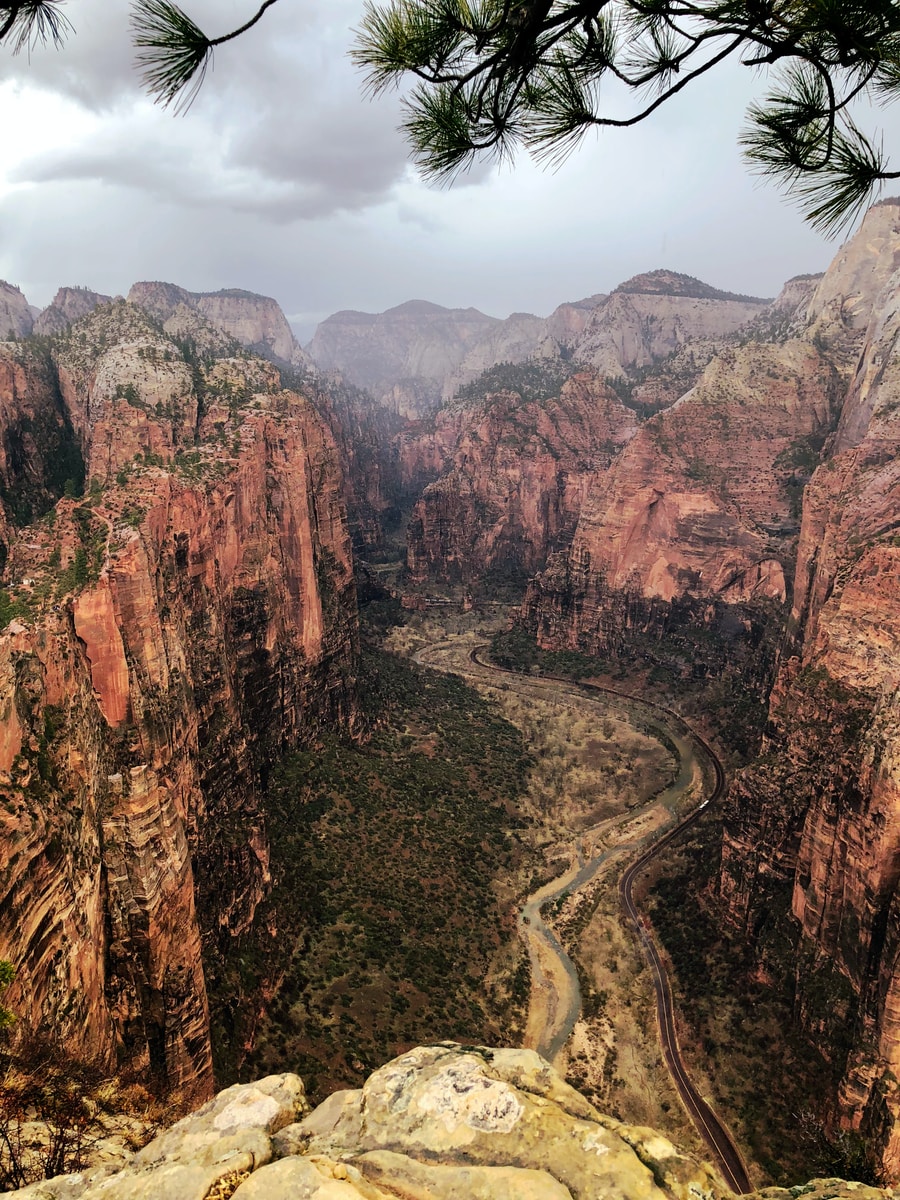