Intro:
Ok, let's do a little something in "E" - as in Eternity!
I didn't wake up this morning - No light shining in my eyes
I had a funny feeling - That it could be my demise
The Grim Reaper came a callin' - Pointed his finger at me and said,
"You've sung your very last number, boy - You're coming with me instead!"

My woman - she divorced me - Got a big settlement to boot
She's was livin' large and stylin' with that alimony loot
She was taking all my money - Right down to my last red cent
But now she's gettin’ nuthin’ - she can’t even come up with her rent!

Well, I couldn't pay my taxes for the last year or two
The IRS was houndin' me for what they said was due
They said, "If you don't pay that money boy, then you'll be doin' time."
But, now they're gettin' nuthin' - Not even one thin dime! 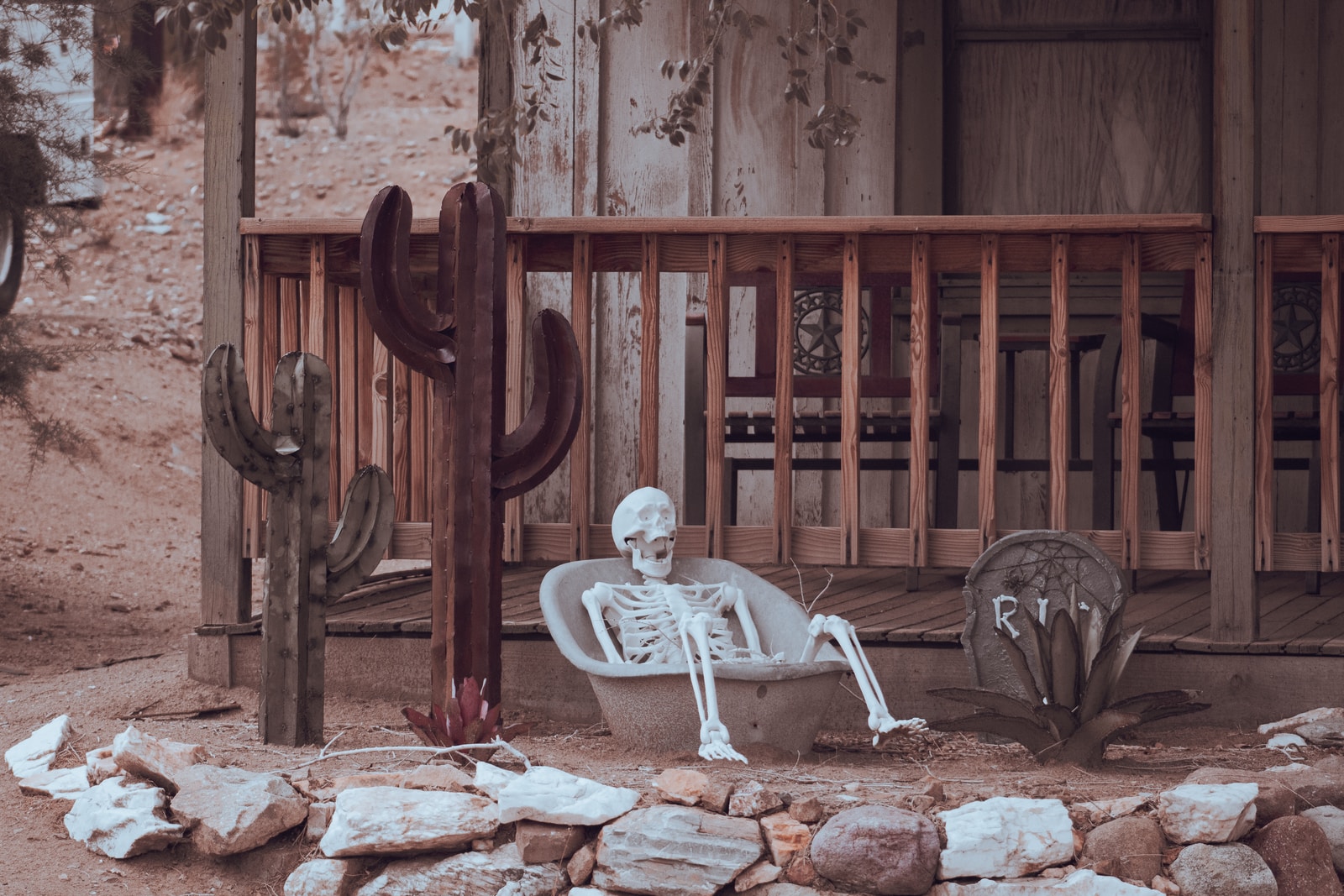