In November of ‘13 we thought we were done
Thought we’d made the last haul of the season
But the word had come down that we’d make one more run
As more company profits were there to be won
Our ship, called the Crawford - was just 6 years old
Built strong to last a good 80 years more
She was longer and wider and massive and bold
Storing 12 thousand plus tons of raw iron ore

CHORUS
Now we’re upbound and empty, again we will go
Thru the Soo to Duluth, Minnesota
The last hold of ore for the season we’ll load
Tempting fate in November once more

The wind started howlin’, the gale flags flew
As we steamed on past the Fort Gratiot light
The waves grew to mountains, the snow and wind blew
And the sky grew as dark as the dead of the night
Up near Point Aux Barques, the first mate did shout “There’s
a ship off to starboard -
It’s the Argus”, he cried
She was caught in the trough and she couldn’t break out
Then was crushed like an eggshell in front of our eyes 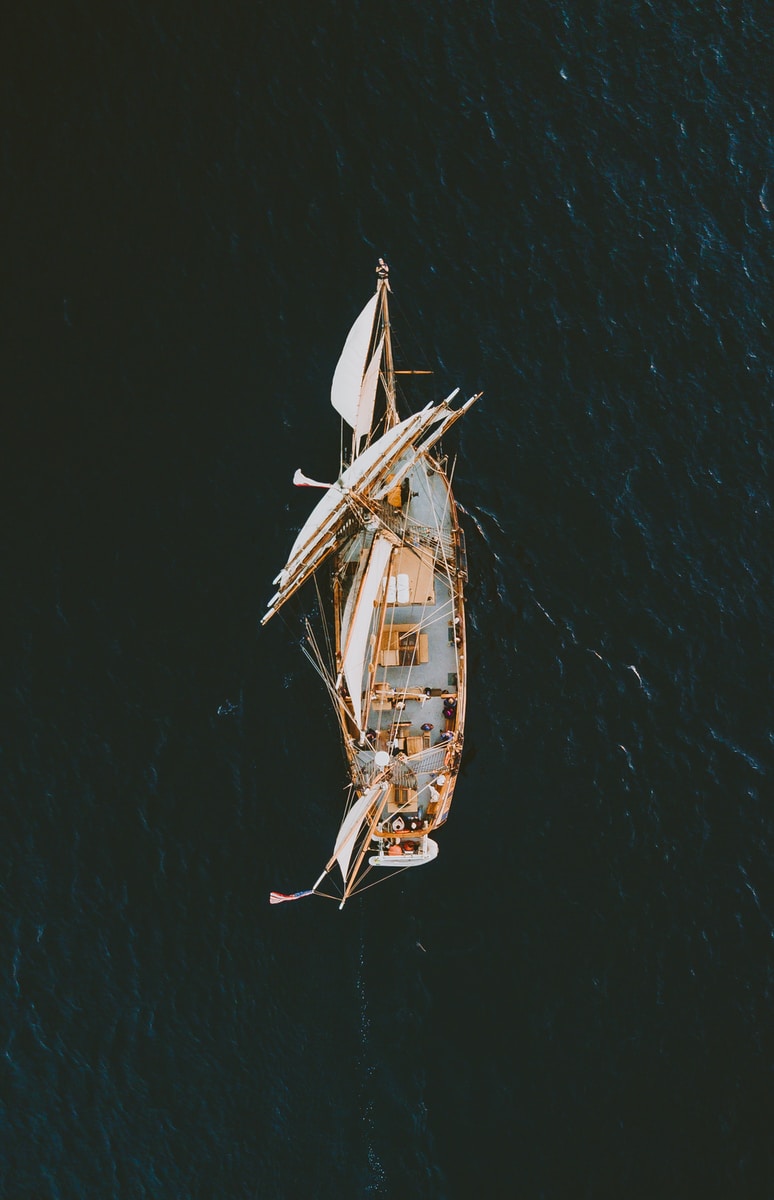